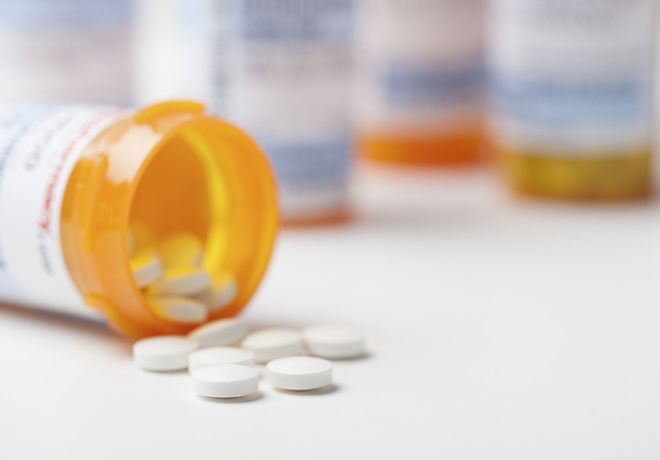 Defective over-the-counter drugs or prescription medications can at times cause injury, resulting in catastrophic outcomes and years of hardships. Our team of defective drug attorneys at Douglas & London in New York, NY, have fought large drug and pharmaceutical companies, medical facilities, and other responsible parties to ensure our clients receive proper compensation during these difficult times. In fact, our attorneys have secured millions in restitution for their injured clients. Defective drugs make it to market for many reasons, and it is almost always due to the manufacturer’s negligence. If you or a loved one has suffered an injury because of a defective drug, reach out online or call (212) 566-7500 to schedule a meeting with one of our lawyers.

Defective drugs are medications that have serious adverse side effects. In some cases, a defective drug can result in death. Some drugs can have immediate effects, while others can cause damage that can take several years to become apparent. Although the FDA monitors and regulates all drugs manufactured and marketed, the process of eventually removing the drug from the market is often slow and tedious. When reports of severe side effects emerge, the FDA typically reviews the reports and may require additional testing and trials of the drug. With sufficient evidence, the FDA will issue warnings and require additional warnings added to drug labels. Black box labels declare the most serious of potential side effects and are the last warning before the FDA pulls the drug from the market.

Our attorneys have secured millions in restitution for our injured clients.

There is a wide variety of potential injuries that can occur because of a defective drug, ranging from moderate to severe. Some of the most common and severe injuries associated with defective drugs include:

Although there are some instances in which the manufacturer voluntarily recalls the drug, in most cases, the FDA is the one to issue the recall and pull the drug off the market. Some recent drug recalls include:

While the most serious adverse effect of a defective drug is death, other serious side effects can have a long-lasting effect for the patient and his or her family. Children who suffered birth defects due to a medication the mother took during pregnancy may develop physical or mental impairments. These conditions can have a serious emotional and financial impact on the child and the family.

After suffering adverse effects from a defective drug, many patients require extensive medical care, including surgeries, which results in mounting medical bills. In some cases, a patient may require long-term care, which can place a heavy financial burden on the family. When you work with the defective drug attorneys at Douglas & London, we can fight for your right to fair and just compensation for your injuries, medical expenses, lost wages, pain and suffering, and more. In instance of defective drugs causing injury and other losses to large number of victims, our firm can coordinate a mass tort.

If you or a loved one has suffered a serious injury caused by a defective drug, contact Douglas & London online or call (212) 566-7500 to schedule a free consultation. We can determine if you have a case and begin investigating the circumstances of your injury.