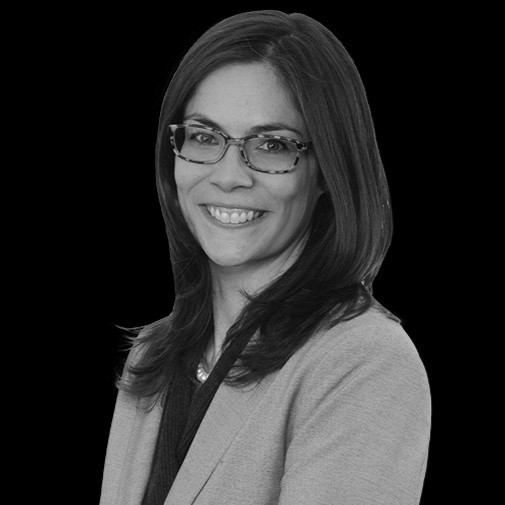 Philippa Ratzki is Of Counsel to the firm, focusing on case management, resolution development and oversight, and client services in the field of complex products liability matters, with a focus on pharmaceutical and medical device products liability litigation.

Ms. Ratzki hails originally from Cambridge, Massachusetts. She is a first generation American and attended bilingual French school growing up. She graduated from NYU with a Bachelor of Arts in Latin American Studies and a minor in Spanish language. Throughout her time at college, she received a teaching certificate, which she put to good use while living and traveling abroad extensively.

Ms. Ratzki’s roots with the firm run deep: she began her career at Douglas & London as a paralegal. During her time there, she managed litigation involving contraceptive products, including Ortho Evra, Nuva-Ring and Yaz/Yasmin.

Following graduation from law school, Ms. Ratzki spent three years as a litigation associate at Cleary, Gottlieb, Steen & Hamilton. She then transitioned back to plaintiff work – her true calling – at a national plaintiff’s law firm. In that role, she was responsible for multiple nationwide litigations, including Elmiron (MDL No. 2973 pending before Judge Martinotti in the District of New Jersey), Allergan (MDL No. 2921, also pending before Judge Martinotti), and Philips CPAP (MDL No. 3014 pending before Judge Conti in the Western District of Pennsylvania). Besides her federal caseload, she was also responsible for all claims brought under the Child Victims Act, legislation passed in New York that allows survivors of childhood sexual abuse to seek civil damages.

Over the course of her more than 15 years in the legal field, Ms. Ratzki first gained exposure to, then eventually oversaw, every function of the litigation process for tens of thousands of cases: from jump-starting new advertising campaigns, to running the intake department, to performing full fact discovery (including intensive fact discovery for Bellwether trials), to overseeing client communication – and finally, to engaging with opposing counsel and court-appointed administrators for settlement negotiation, implementation, allocation and distribution.

Ms. Ratzki is proud to have spent much of her career representing victims; she believes anyone damaged by another’s wrongdoing deserves a voice and an advocate. She also has a true passion for mentorship and is committed to broadening access to the legal profession. She recently left full-time private practice to open a consulting company – Ratzki Legal Consulting, PLLC – which specializes in efficient file and data management, client communication services, and professional development trainings for law firms of all sizes. She is pleased to be working with the incomparable team at Douglas & London once again.

Ms. Ratzki is admitted to practice law in New York and New Jersey.