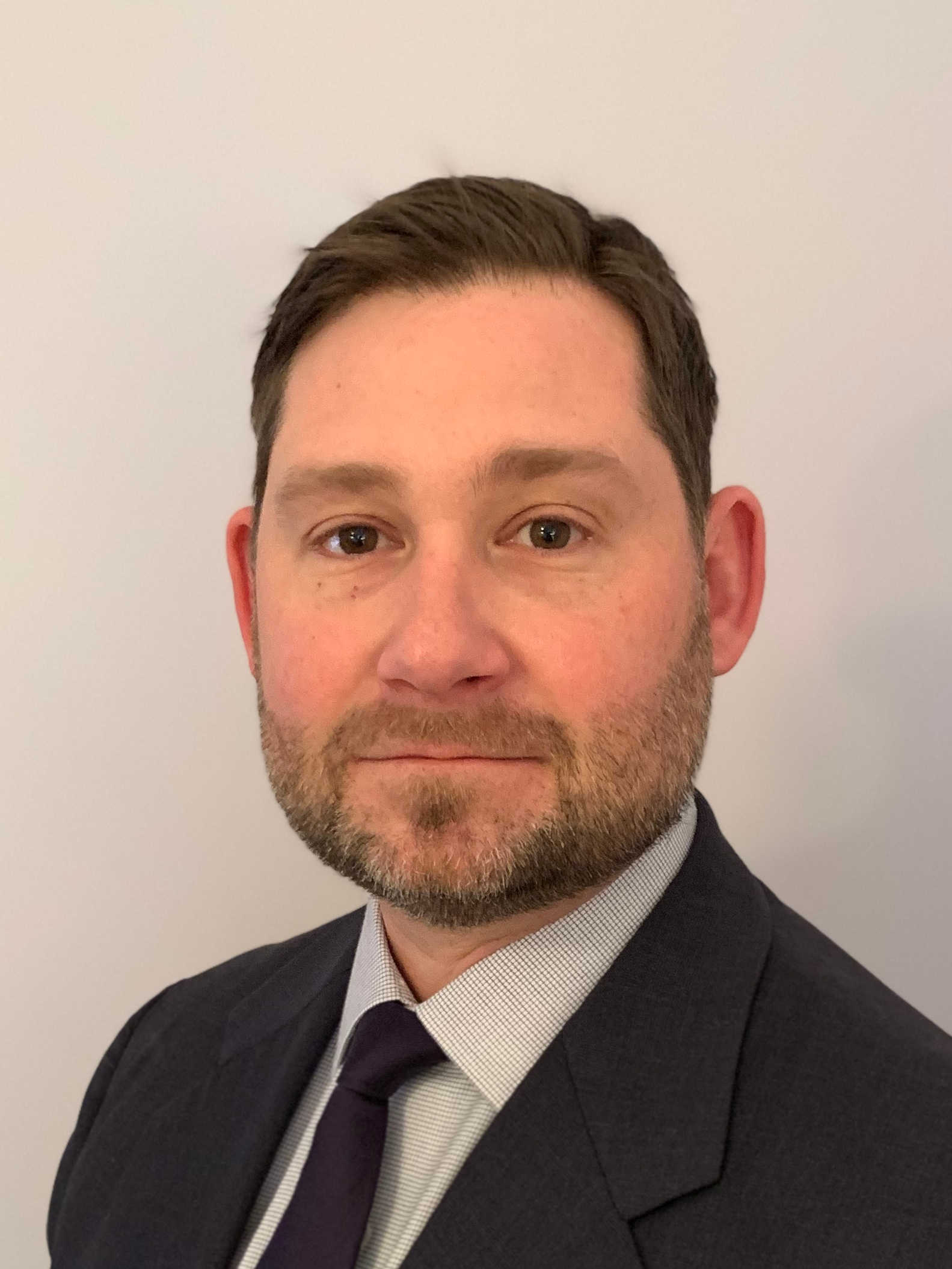 Tate J. Kunkle is a senior associate with the firm whose practice focuses primarily in the areas of environmental and mass toxic tort litigation. He has dedicated his career to helping cities, counties, water districts and individuals damaged and harmed by environmental pollutants.

Mr. Kunkle was born in Harrisburg, Pennsylvania and graduated from Dickinson College with a Bachelor of Arts, majoring in Anthropology. After working as a file clerk for a large firm in Philadelphia after college, he went on to attend the Pace University School of Law, a program that is ranked as number one in the country for environmental law according to U.S. News & World Report. He received his J.D. and Master of Law (LL.M.) in Environmental Law from Pace in 2006 and 2008 respectively.

After law school, Mr. Kunkle represented plaintiffs in In re World Trade Center Lower Manhattan Disaster Site Litigation, both preparing and representing first responders who were injured from the toxic plume of dust at their depositions, as well as deposing defendant fact witnesses who failed to protect them.

Today Mr. Kunkle litigates cases in state and federal courts across the country helping clients achieve recovery from a multitude of environmental toxins such as methyl tertiary butyl ether (MTBE), perchloroethylene (PERC), trichloroethylene (TCE), 1,4-Dioxane, petroleum, dioxin, per- and polyfluoroalkyl substances (PFAS), that include perfluorooctane sulfonate (PFOS) and perfluorooctanoic acid (PFOA). Handling matters from inception through resolution, Mr. Kunkle is known for leaving no stone unturned and obtaining the best possible results for his clients.

He recently presented on PFAS and aqueous film-forming foam (AFFF) at the Harris Martin Water Contamination Conference in Miami, the Litigating Class Actions Seminar for Law Seminars International in Seattle, and before the New York State Associate of Counties. Mr. Kunkle was also a prolific speaker on groundwater contamination caused by high volume hydraulic fracturing, or fracking, during the natural gas boom in the Marcellus Shale.

Mr. Kunkle is a member of the American Bar Association and the Environmental Trial Lawyer’s Association.