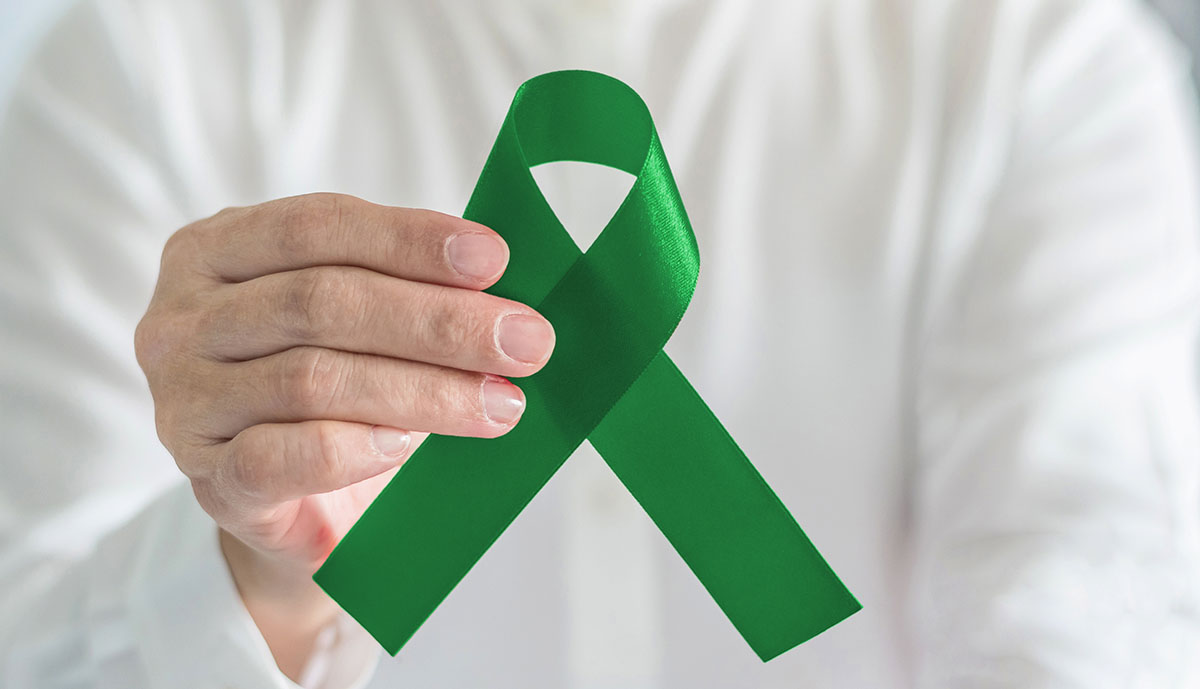 Cerebral palsy is the most common motor disorder in children, affecting 1.5 to 4 out of every 1,000 live births. About 17 million people are living with cerebral palsy worldwide. Unfortunately, many cases could have been prevented through proper medical care. If you suspect that your child’s cerebral palsy might have been caused by the negligence of a medical care practitioner, call Douglas and London for a free legal consultation. A knowledgeable and experienced cerebral palsy attorney from our firm can determine how much your case is worth and lay out your legal options for money damages. Lifetime costs for cerebral palsy care and treatment are immense; don’t leave money on the table! Get the full and fair compensation you deserve by working with a compassionate, dedicated New York personal injury lawyer at Douglas & London.

What is Cerebral Palsy?

The three basic types of cerebral palsy include:

CP does not worsen over time, though the symptoms may change or emerge later in life.

The symptoms of cerebral palsy may be clear at birth with a baby who feels too stiff or too floppy. Other times, CP is not diagnosed until the baby fails to meet milestones for rolling, sitting up, or crawling. Babies over six months of age may not be able to roll over, bring the hands together or to the mouth, or unclench a fist. Babies nearing a year may scoot, but not crawl on all fours, or may crawl in a lopsided “push-off” manner. The most accurate diagnosis can be obtained when the child is two years of age. 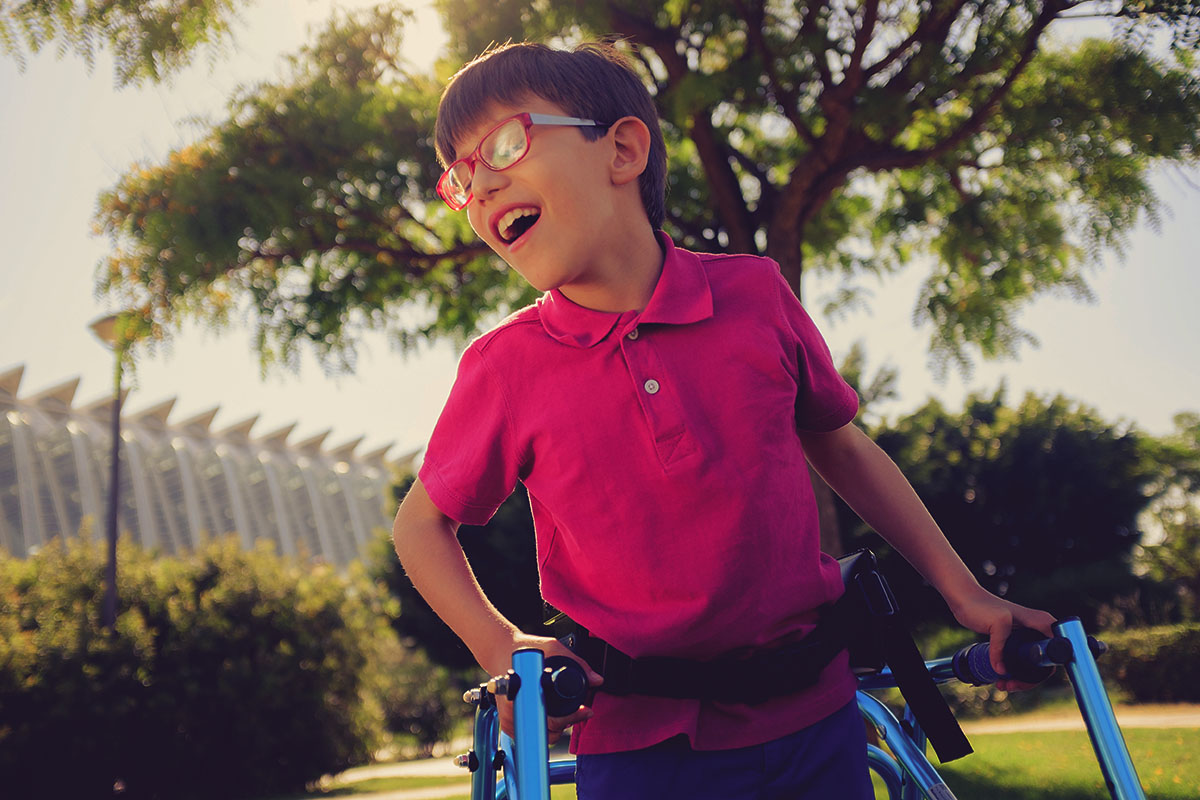 How Much Does Cerebral Palsy Cost A Family?

Depending on the severity, the cost of caring for someone with cerebral palsy ranges from $921,000 to over $1 million when accompanied by an intellectual disability. Indirect costs like lost productivity and wages account for $742,326 of the $921,000, but direct medical expenses total roughly $93,942. Direct non-medical costs like special education, assistive technology, and home modifications are responsible for $84,732.

Additional expenses to the family include out-of-pocket co-pays, emergency room visits, lost wages of family caregivers, and the mental toll of emotional pain and suffering. 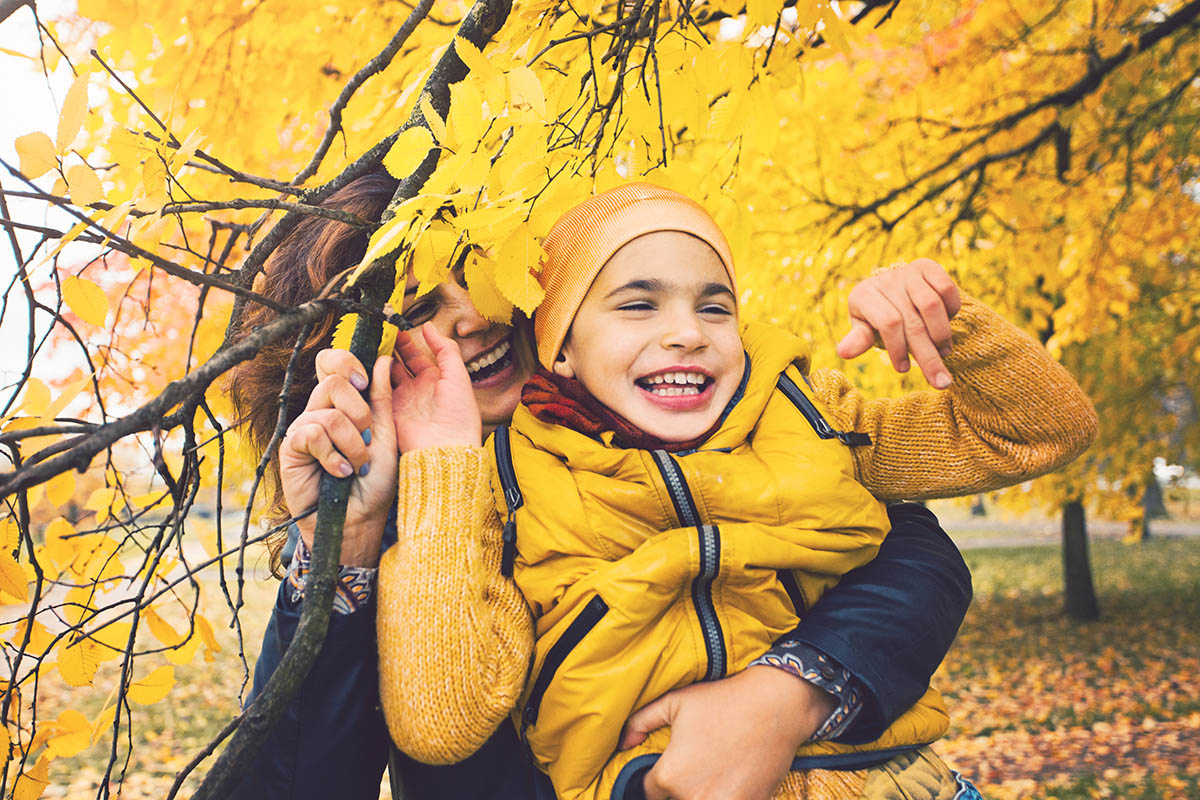 Do You Need A Cerebral Palsy Lawyer?

If you’re worried about how you can afford to take care of a child or adult with cerebral palsy, a civil lawsuit may be an option. A cerebral palsy lawyer can investigate your claim to see if you have legal grounds to sue a medical practitioner for negligence. If your claim holds water, the legal team will work hard to compile documents and testimony that helps you secure maximum compensation through settlement negotiations or a jury trial.

It is not recommended that you try to take on a medical establishment yourself, as they fight very rigorously with the area’s top defense lawyers to protect their reputations.

While a personal injury lawsuit cannot undo the harm that has been done, it can help families caring for a loved one with cerebral palsy recoup expenses related to:

A civil lawsuit is a way of holding medical facility staff accountable for their actions or inactions, putting pressure on them to enact cerebral palsy prevention measures, so other families do not have to endure similar hardship.

Oxygen deprivation related to problems with the placenta, umbilical cord, or uterus is the most common cause of cerebral palsy. Physicians should adequately assess fetal heart rate, monitor for signs of fetal distress, and quickly perform a C-section in response.

In cases where cerebral palsy could have been prevented, the family may file a civil lawsuit against the physician and medical care facility to recover some of their financial losses. Negligence on the part of doctors and medical staff that can cause cerebral palsy include:

Get the Money You Need for the Cost of Cerebral Palsy

It costs you nothing to speak with a cerebral palsy attorney at Douglas and London in New York City. We work on a contingency basis only, meaning that you pay nothing upfront for our legal services. Call today for a free case review!